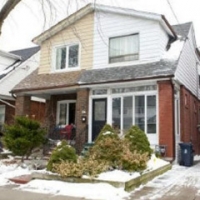 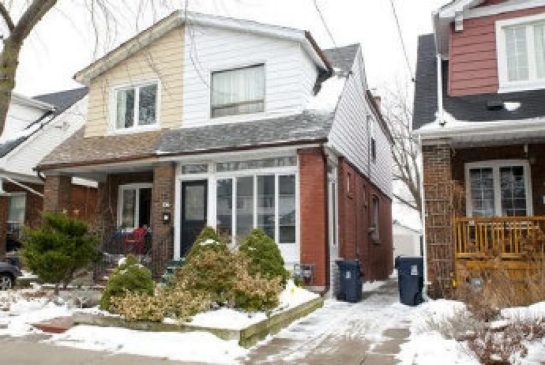 The trendiest neighbourhoods in Toronto aren’t in the trendy west end, but the east.

Homes north of Danforth Ave. and east of the Don River are selling fast, according to data provided by the Toronto Real Estate Board. The area, which encompasses posh Playter Estates to the west and rough-around-the edges Woodbine-Lumsden further east, boasts the shortest sale times in the city, with homes averaging a mere 12 days on the market compared to a city-wide average of 21 days.

To the south, Leslieville, Riverside and Riverdale came a close second, with homes averaging 13 days on the market.

Over the past decade, sale times across the city have been declining despite soaring home prices.

Yet in 2015, homes typically spent 21 days on the market, down 10 days from 2005 when they took a full month to sell. It’s a trend that has touched almost every corner of the city. The only areas that did not see a decrease in sale time were neighbourhoods around the Annex, Casa Loma and Wychwood.

Toronto realtor Desmond Brown said that low interest rates and population growth mean that there are more buyers than available homes, so most properties get snapped up fast.

“I think it’s basic supply and demand,” he said. “Good inventory is at a premium.”

A recent listing, a three-bedroom semi at 106 Woodmount Ave., sold in six days for $681,700, more than $80,000 over asking. Ing-Gilbert, who grew up around the Danforth, said the area is often the last refuge for affordable family homes for many in the city.

Most of the bidders for the home west of Woodbine Ave. were first-time home buyers, she said, or young couples looking to upgrade from a condo.

“I think every single woman was pregnant,” Ing-Gilbert said.

Many start out hoping to buy in the more trendy west end, Ing-Gilbert said, but soon come to realize you can get the same amenities — access to the subway, schools and good restaurants — for about 10 per cent less in the east.

But there’s a price to pay for affordability, and that’s popularity, said Brown. Everybody loves a bargain, which means it can take buyers a few tries to land an east-end starter home.

Conversely, homes in neighbourhoods like the Annex can take a bit longer to unload.

“It’s a simple explanation — there aren’t as many buyers for the high-end properties,” he said.