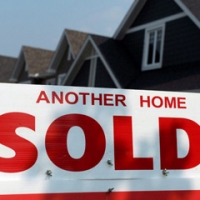 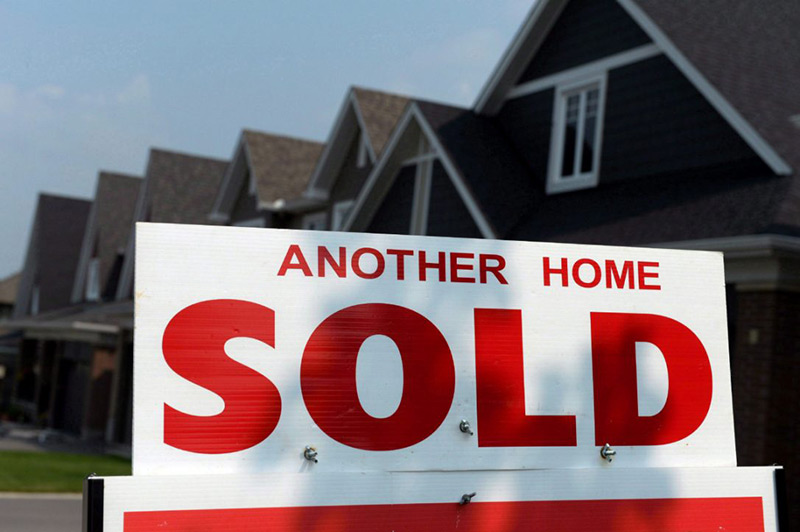 Toronto's scorching real estate market has the roof falling in on the home inspection industry, where business is down by more than 65 per cent in many areas.

That's largely due to the bidding wars and fast-paced home sales in cities across the province, including mid-sized centres like Windsor and London, but particularly in the Toronto area, said Len Inkster of the Ontario Association of Certified Home Inspectors.

He quoted real estate industry statistics that showed only 3,000 of the 10,000 homes sold in the province in July were inspected.

His Niagara-based business used to do 350 inspections a year. He has done 84 so far this year.

On Wednesday, Queen's Park announced that it is acting on a longstanding push to license home inspectors. But Government and Consumer Services Minister Marie-France Lalonde used dated figures when she said 65 per cent of home sales include an inspection. Today, it's probably about half that, said Inkster.

While the new regulations should raise the standards of inspections, it doesn't make home inspections mandatory as they are in Europe, he said.

Yuri Olhovsky, owner of Home Inspections 4U in Toronto, used to do one or two inspections a day. Lately, he's doing one a week and says that he is surviving only because he is also certified to provide services such as energy audits and mold inspections.

With realtors telling clients they won't win a bidding war if they make their offer conditional on a home inspection, few buyers are willing to fork out $400 or $500 to have one done before they put in the bid.

"They don't realize later on they may face issues that don't cost hundreds of dollars, they cost tens of thousands of dollars and at that point it's too late," said Olhovsky, a master home inspector with 15 years' experience.

"We get the home inspection done before we put in the offer," he said.

"It can be a little bit expensive if they don't get (the home). I think it's probably better to invest $500 or $600 now and not get it, then to get the property and have to put in thousands of dollars on repairs you had no idea about," he said.

If the seller provides an inspection by a reputable home inspector that will often suffice. But if you don't know if the seller's inspector is reputable, check references and get a second opinion, he said.

There's a perception that the seller's inspection is part of the real estate sales pitch. But it doesn't actually matter who commissions the inspection, said Inkster.

"The whole point of the home inspection is to give independent advice — we're not there to sell the house or scare somebody off," he said.

He estimates, however, that 10 to 15 per cent of his clients have backed away from a home purchase based on information he has supplied.

Because many buyers in the Toronto area bid on several homes before they succeed in purchasing, pre-bid inspections can add up, said John Pasalis of Realosophy in Leslieville.

"If you end up going to five or six bidding wars, it costs $2,500. But you're buying a house. I think it's better to do some due diligence than none," he said.

Pasalis, who has a building background, thinks some TV portrayals of home inspectors are unfair.

"They can't see through walls," he said.

He had a client whose inspection showed a house had updated wiring. But it turned out to be entirely knob and tube. The previous owner had gone through and attached new wires to the old at the points an inspector could check.