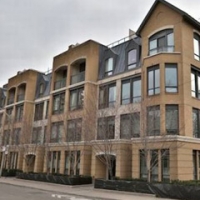 In Toronto housing market, ‘Everyone wants what other people want' 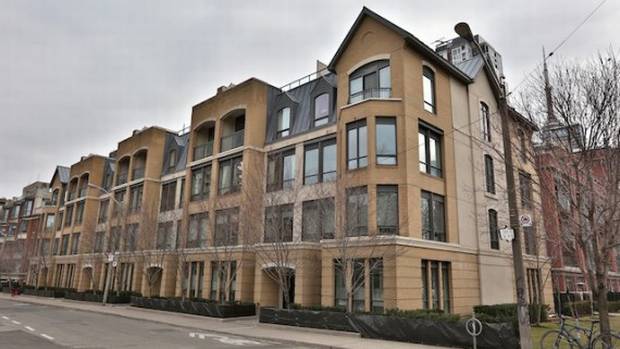 During most spring markets in Toronto real estate, agents are flummoxed by the same phenomenon: Buyers tend to get especially enthusiastic about properties when they know that others want them.

It works the other way around too: If bidders don’t get the sense that competitors are lurking, they begin second-guessing themselves. Did they miss an unmistakable defect that everyone else saw?

He saw it recently when he listed a townhouse for sale at 25 Soho St. in the Queen West neighbourhood. The two-bedroom townhouse was extensively renovated and had a private south-facing terrace.

Mr. Bibby listed the property with an asking price of $849,900 and invited offers any time. After a week, 35 parties had booked appointments for a showing but no one had made an offer.

On day eight, a potential buyer submitted a lowball bid. Mr. Bibby’s office called around to the other agents who had booked appointments to let them know. Three more bidders stepped forward.

“What a change in momentum,” says Mr. Bibby, who told the agents to take their best shot. There would be no second round of bidding. The townhouse sold for $878,000 with no conditions.

When the other agents were informed, Mr. Bibby says, one of the losing agents barged in and demanded the opportunity to pay more. An incredulous Mr. Bibby had to ask the gate-crasher to leave the office.

When they had the chance to negotiate, everyone held off, he points out. Once the property became hotly contested, people didn’t want to give it up.

If the herd gets too big, of course, participants start to drop off.

Last week I wrote about real estate agent Geoffrey Grace of ReMax Hallmark Realty Ltd., who was fielding offers for a semi-detached house divided up into apartments on Davenport Road.

As we went to press, he had 13 offers in hand. By the deadline later that evening, he had 20. Mr. Grace says he might have had 25 but five parties dropped out when they found out what they were up against.

Rokham Fard, co-founder of TheRedPin.com, points out that fierce competitions get a lot of attention but last year one in six properties for sale in the Greater Toronto Area had to be re-listed at least once.

That means that the listing expired before a buyer could be found for 17,254 properties.

Mr. Fard says the brokerage’s research shows that properties are re-listed for an average of approximately $24,000 less than the original asking price.

He advises sellers to make every effort to sell the first time around because they’re likely to have to settle for a much lower asking price with a second listing.

Mr. Fard says a poll of agents suggests that sellers often set an unrealistic asking price because of the emotional connection they have to their house.

Another flaw that commonly leads to re-listing is refusing to fix small and inexpensive issues with the property, Mr. Fard says. It’s better to invest in repairs than to drop $24,000 on the re-listed asking price, he points out.

“Sellers and agents should leave it all on the field to sell properties the first time around,” Mr. Fard says. “It’s tempting to try and re-list to get fresh offers but our research shows you’ll likely settle for a significantly lower asking price with a second listing.”